The iconic US department store Bloomingdales has opened its long awaiting second ever international location in Kuwait’s 360 Mall, the ultimate shopping destination in the city of Kuwait. After its huge success in Dubai in 2010, Bloomingdales has now opened in Kuwait in collaboration with Al Tayer Insignia, part of the largest retailer in the Middle East Al Tayer Group. 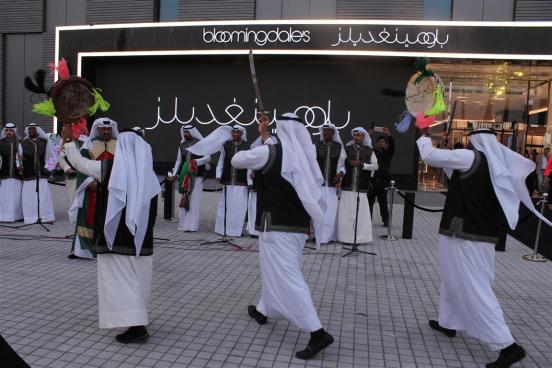 The new three-level apparel, beauty and accessories store spans over 93,000 square feet, and it is managed and operated by Al Tayer Insignia company.

“The launching of this luxurious landmark confirms the company’s position as the largest retailer in the Middle East of some of the world’s best luxury brands.”