Australian designer Kym Ellery officially launched her luxury label “Ellery” in 2007. Having already showcased her work amongst the greats in New York and then Paris, Ellery is now delving into eyewear inspired by iconic cinematic personas such as Diane Keaton in Annie Hall, Susan Sarandon in Thelma and Louise and Woody Allen in Woody Allen. 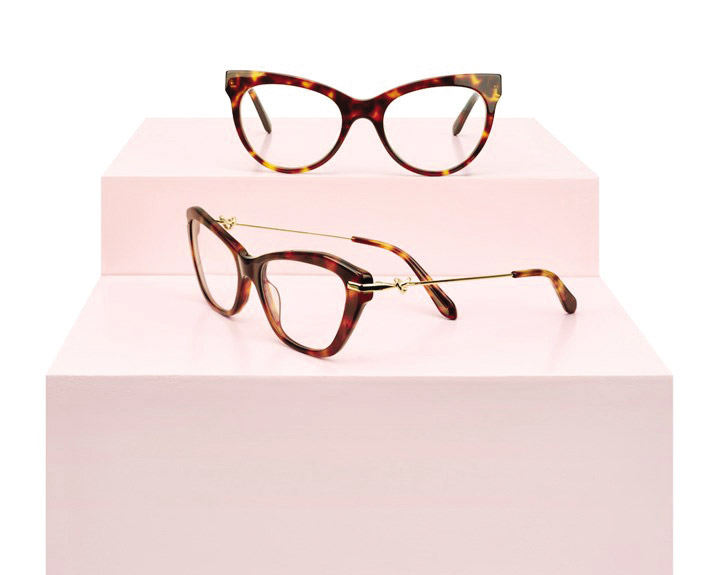