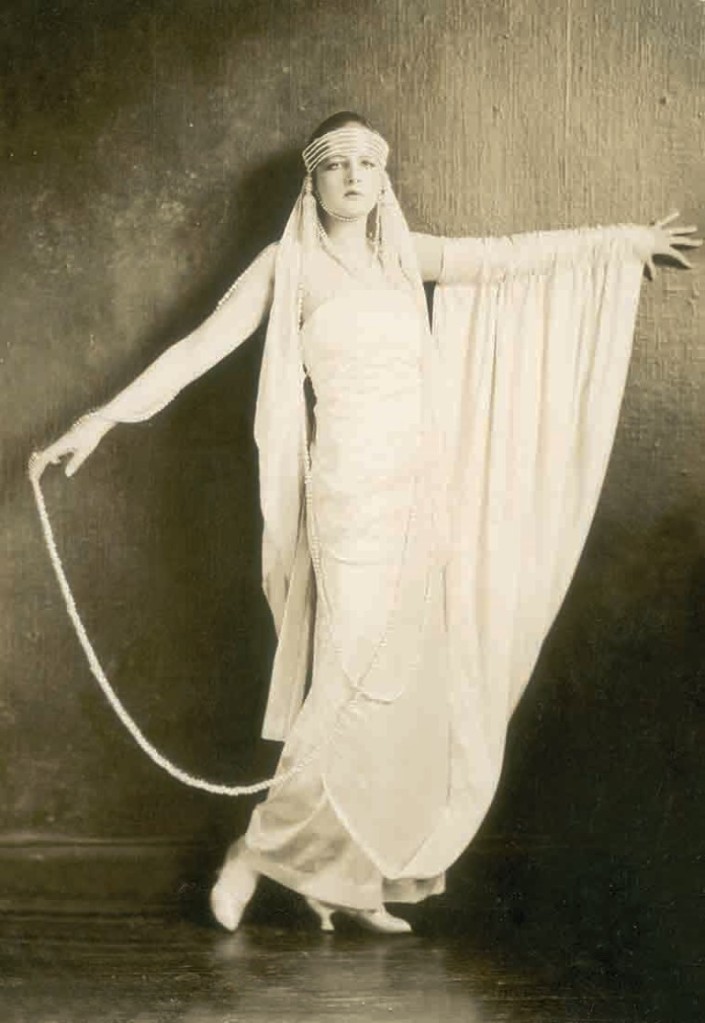 From September 23, 2016 the Fashion and Textile Museum in London will play host to an exhibition about the 1920s Jazz Age: Fashion and Photographs. The display includes a dazzling array of haute couture and ready-to-wear fashion from 1919 to 1929, alongside photographs, and portraits by James Abbe. 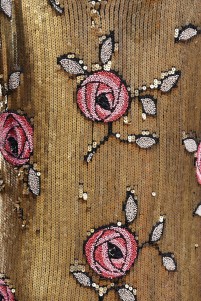 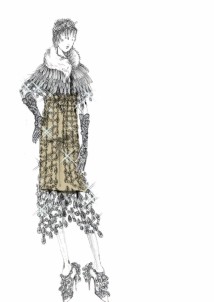 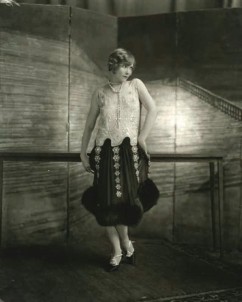 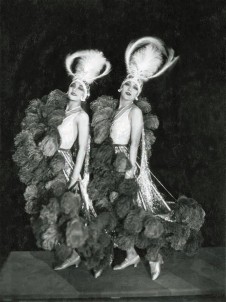 Apart from high-end couture clothing, the exhibition also offers a look at the ready-made clothing available in the decade. Throughout, the exhibition highlights the decade’s changing silhouette including the straighter less exaggerated shape, promoted by haute couture designers such as Lucile and Paul Poiret since the pre-war years, the rising hemline, and clothes designed to allow free movement. A selection of beaded dresses showcases rare and fragile garments with exquisite hand-crafted deco designs. The exhibition also explores accessories like shoes, hats, fans, and monocles, as well as the ways in which different groups of women, including fashion designers and suffragettes, chose to present themselves to the world.

Not forgetting the importance of cinema and its influence on Jazz Age style, the exhibition begins in a darkened movie theater showing silent film clips. This leads to the main gallery, which is presented as a film sound stage with ten scenes and 100 outfits that follow the imagined journey of a fashionable woman from day to night. The journey goes as follows:

Each scene is framed by a meticulously recreated backdrop, hand-painted to reflect the 1920s-style. Illustrations, photographs, and portraits round out the glittering exhibit.

1920s Jazz Age: Fashion & Photographs is on display until January 15, 2017. It is accompanied by the display ‘James Abbe: Photographer of the Jazz Age’.

“Not forgetting the importance of cinema and its influence on Jazz Age style, the exhibition begins in a darkened movie theater showing silent film clips.”

“Each scene is framed by a meticulously recreated backdrop, hand-painted to reflect the 1920s-style.”