After the successful launch of Jaguar Middle East and North Africa’s ‘Forward Thinker’ series in 2014, the premium performance car manufacturer is kicking off the second leg of the film series with Hamad Qalam, one of Kuwait’s most prominent social media figures and influencers. Talking about his passion and affinity for the Jaguar XE, Hamad Qalam perfectly captures Jaguar’s promise of delivering more than a driving machine by manufacturing performance cars that set your pulse racing and stir your emotions. 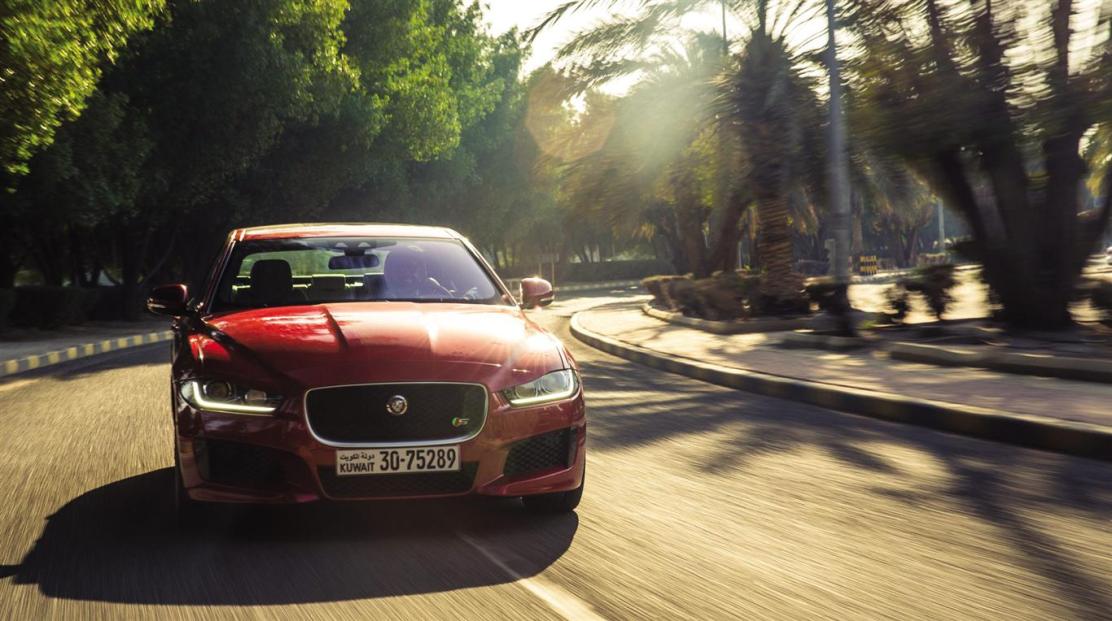