Taraji P. Henson and Gina Torres have made waves with their on-screen style.

Television today is just as glitzy and glamorous as the big screen. Primetime television features Hollywood actors who have gone out of their comfort zone to act on the small screen. Two shows that have been in the spotlight are Fox’s Empire and USA Network’s Suits. 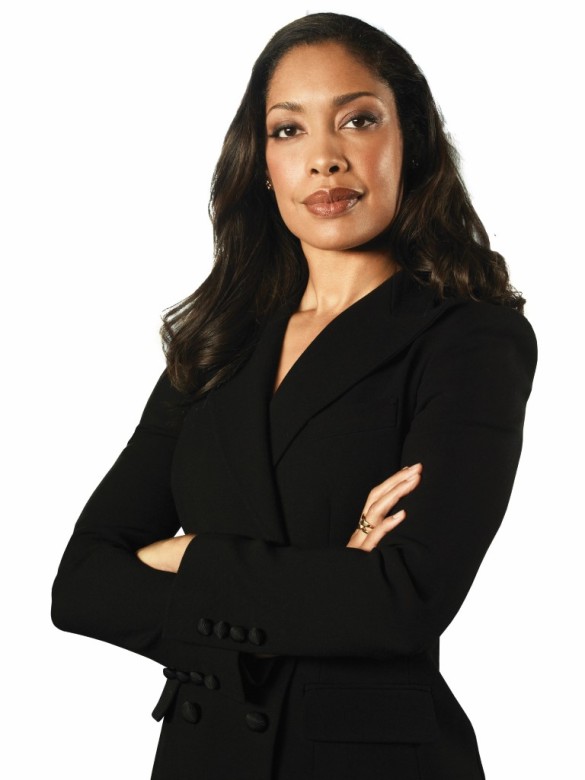 Taraji P. Henson plays Cookie Lyon on Fox’s acclaimed musical drama Empire. The series revolves around an entertainment mogul and his family, which includes his ex-wife Cookie. Born Loretha Holloway, Cookie is released from prison after 17 years at the start of the series, leading her to challenge her ex-husband for a claim on half of the Empire multimillion dollar music label. Henson calls her character complex, and says she is her “hero”. 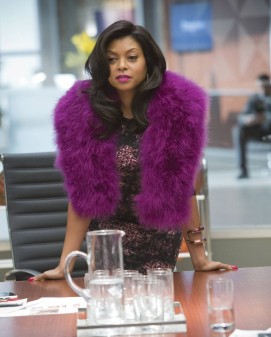 Gina Torres takes on the character of Jessica Pearson in USA Network’s Suits. A no-nonsense boss, she is the co-founder and managing partner of top law firm Pearson Specter Litt. Torres plays her role with great integrity, keeping Jessica’s persona in mind. She is authoritative and intelligent, and knows how to get her way in the cutthroat corporate law world.

Cookie Lyon’s fashion definitely turns heads. Henson has a lot of input in her character’s style choices, and describes how her style grows from “dated” when she is just out of prison, to more flamboyant statements like fur and animal print. Cookie’s wardrobe is filled with everything she needs to project herself as a fierce personality to contend with. Statement-making ensembles from the likes of Alexander McQueen, Emanuel Ungaro, and Moschino are her choices. When it comes to accessories, Cookie believes in flaunting her collection of exotic bags, and vintage jewels from Chanel.

Jessica Pearson, on the other hand, is a portrait of elegance. The costume designer for Torres describes the character’s background as “someone who grew up wealthy”. Jessica leans towards more neutral color palettes, though she does don some show-stopping colors on special occasions. She carries herself with dignity in brands like Alaïa and Christopher Kane. She also has an enviable selection of classic totes, which come in very handy in the courtroom.

Cookie’s clothes accurately reflect her loud and unabashed character; while Jessica is an ace in the art of manipulation. While Cookie’s haughty expression and acid tongue make for wonderful drama on television, there is something to be said for Jessica’s mastermind moves. She always manages to defeat her haters and come out on top with no more than a subtle glance and some powerful words. While Cookie wears her emotions and heart on her sleeves, Jessica is a closed book who keeps business and personal matters strictly separate. 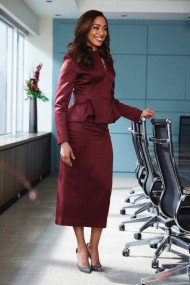 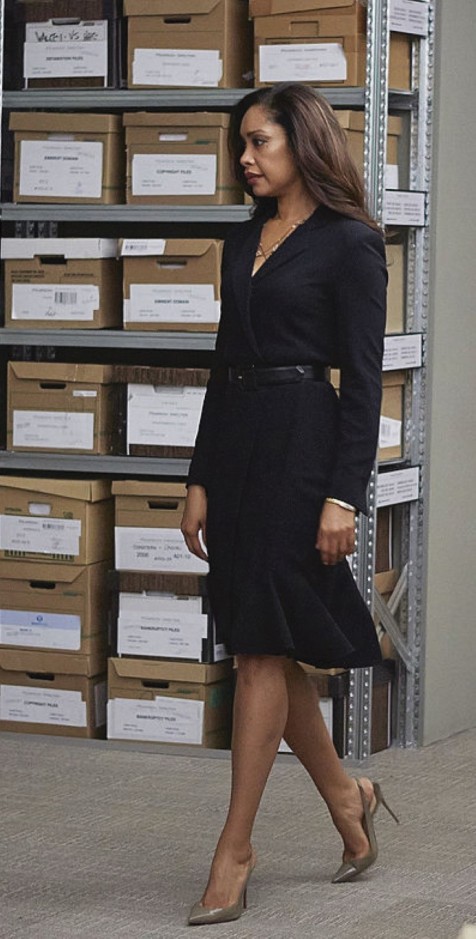 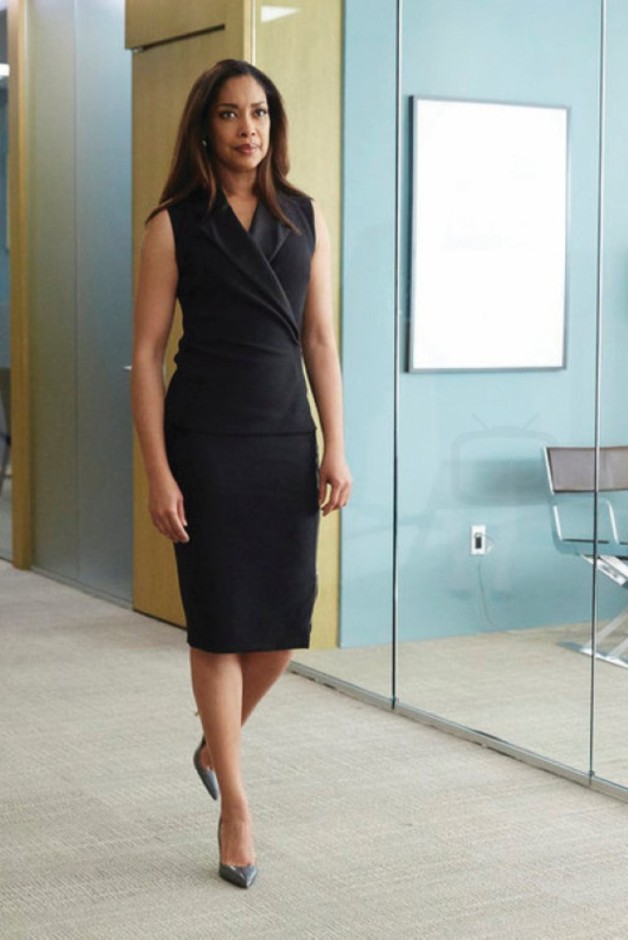 Apart from Cookie Lyon, Empire also features a virtual fashion parade of high-fashion labels and glamorous outfits from the rest of the cast. Conversely, the entire cast of Suits, as the name suggests, are usually dressed to the nines in business formals. Not only are the two characters miles apart, but the shows themselves show very different worlds. What is evident is that both shows celebrate two women of color in their mid-forties as reigning queens of primetime television. It would be unfair to pick just one as the winner!

“I belong at the head of this table. This is my family.”

“The streets aren’t made for everybody – that’s why they made sidewalks.”

“I am the only woman partner at this level… in this city.”

“When you work with tigers, once in a while they’re gonna take a swipe at you.”

“I do not respond to threats. I make them.”

“I am in charge on this side of the ocean.”