Two brilliant actresses and style icons… who comes out on top?

Penelope Cruz and Salma Hayek are two of Hollywood’s most beautiful and talented actresses. Both are accomplished artists and stars in their own right, and have a huge fan following abroad as well. Both actresses are known for their drop dead gorgeous looks and voluptuous figures. They are also very outspoken in their activism, and hold several noble causes close to heart. Cruz is known for her dramatic features, and Hayek’s va-va-voom style is distinctive. They have even starred together in the 2006 Western action-comedy film Bandidas. 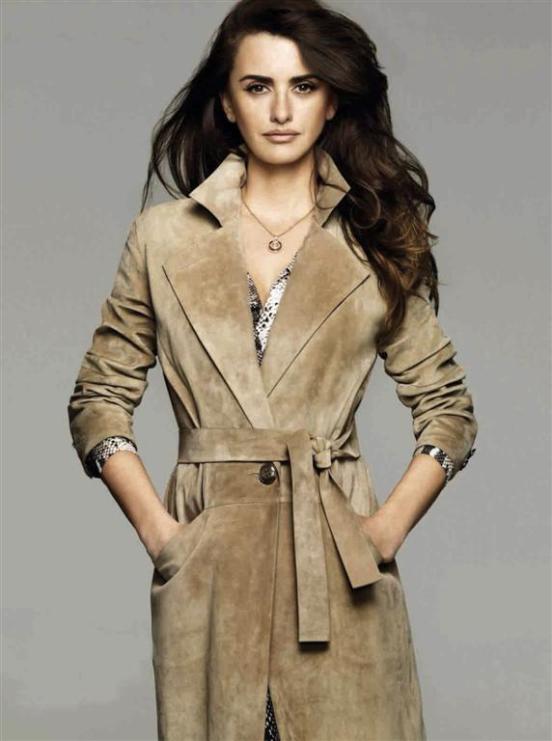 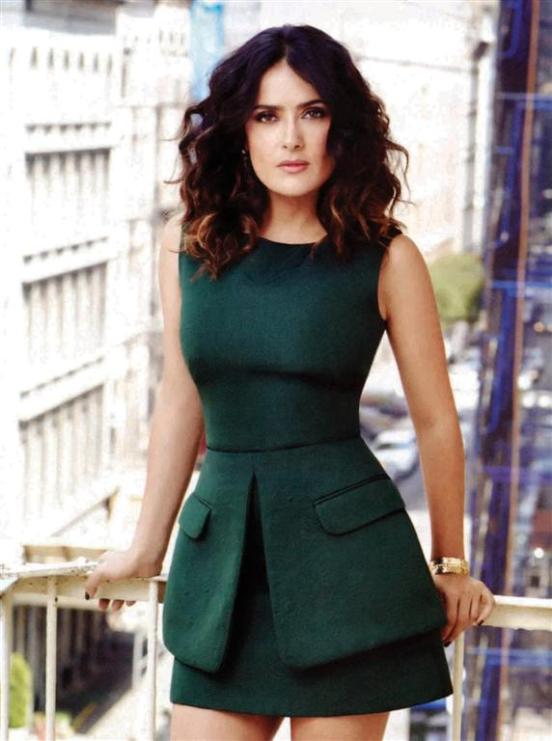 Penelope Cruz was born on April 28, 1974 in Madrid, Spain to a hairdresser mother and auto mechanic father. Always interested in the performing arts, Cruz took up ballet, studying it for nine years. At the age of 15, she signed with an agent and made her acting debut the year after. Her debut film Jamón, jamón received critical acclaim. Soon after, she performed in Hollywood movie The Hi-Lo Country. She became a household name in America with Woman on Top. Vanilla Sky, Sahara, and Vicky Cristina Barcelona put her on the A-list map in Hollywood. She won the Academy Award for Best Supporting Actress for the latter, making her the first Spanish actress in history to receive the honor. She also set a similar record with her star on the Hollywood Walk of Fame. 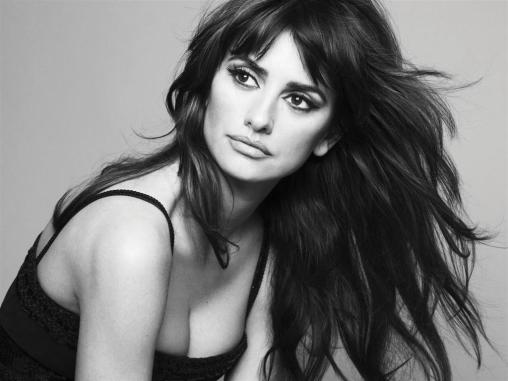 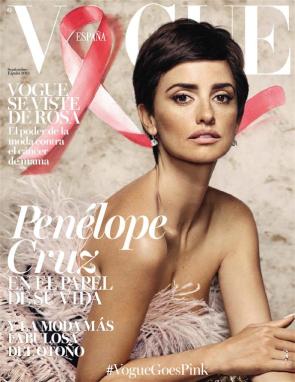 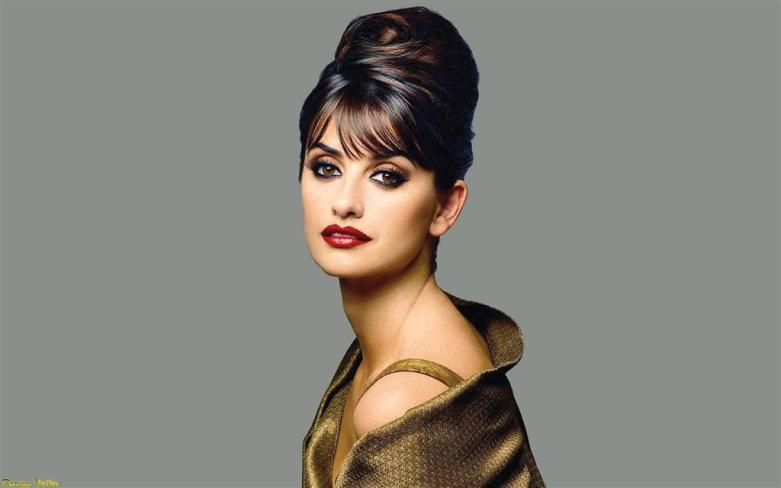 Salma Hayek was born on September 2, 1966 in Veracruz, Mexico to an opera singer mother and industrialist father. She has roots in Spain and also in Lebanon, where her paternal grandfather was from. Hayek’s career started when she landed a role in a famous Mexican telenovela. She moved to Los Angeles in 1991 to study acting. She soon got her break in 1995’s Desperado opposite Antonio Banderas. She also founded a film company for film and television projects. Her breakthrough Hollywood role was playing the titular role in Frida (2002). For her turn as the surrealist painter, Hayek was nominated for an Academy Award for Best Actress. She has appeared in films like Fools Rush In, Traffic, Grown Ups, and lent her voice to Puss in Boots and The Prophet. She was one of the executive producers of the series Ugly Betty, and has made appearances in the show, for which she received Emmy nominations. 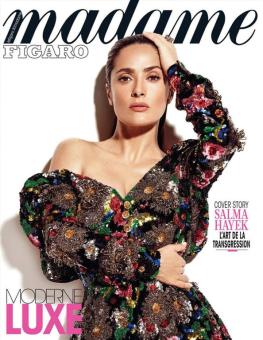 Cruz is a mainstay on lists of the Most Beautiful People, and has a very ladylike presence. She favors body skimming and tailored silhouettes, going all out for red carpet appearances. Her periwinkle off-shoulder gown at the 2012 Oscars has made it into the dress hall of fame, thanks to its old Hollywood glamour feel. Her signature wavy brunette hair and lined eyes add that mysterious touch that makes fans swoon. 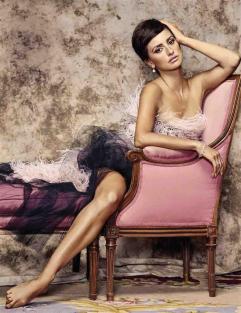 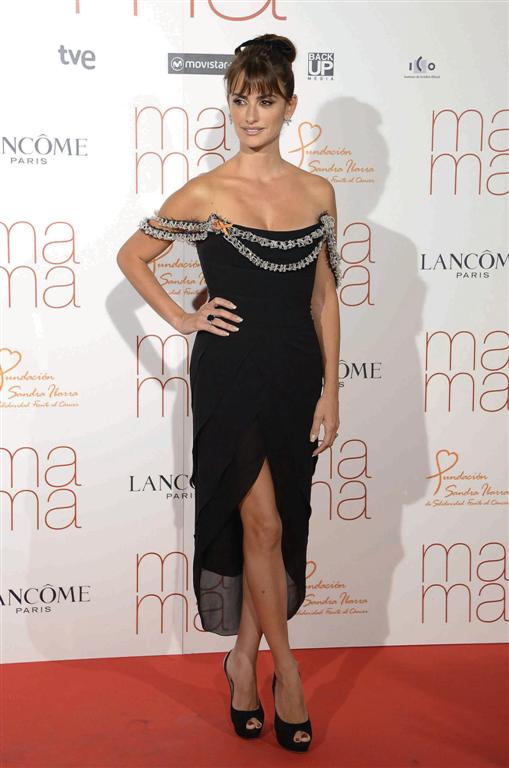 Hayek on the other hand, knows how to dress for her body type. She is a loyal fan of Alexander McQueen, and does not miss wearing it at high profile events. Some of her most impactful and memorable looks have been in the brand’s creations. Other brands she been spotted in include Christopher Kane and Stella McCartney. Hayek does not shy away from a bold lip, and her glowing skin is a signature.

Cruz is married to actor Javier Bardem, who was also her co-star in her debut film. The couple has two children – Leonardo and Luna. Hayek married Kering CEO François-Henri Pinault and their daughter is named Valentina Paloma Pinault.

Although Penelope Cruz and Salma Hayek have many similarities, their tastes and choices are different as night and day. Considering these actresses are the best of friends in real life, it seems unfair to just pick one!