Starting October 7, 2015 the Grand Palais in Paris will play host to an exhibition on the life and times of Pablo Picasso, and the legacy he bequeathed to the art world. On display are Picasso’s works from the collections of the Picasso Museum in Paris, the Musée National d’art Moderne, as well as the artist’s family. 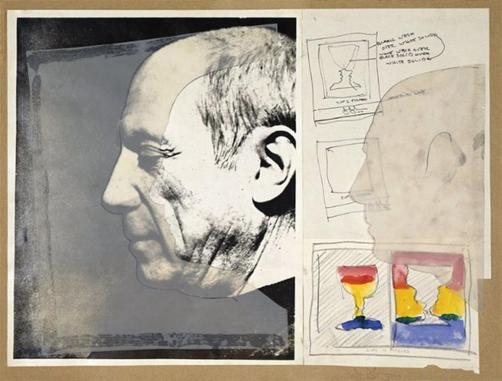 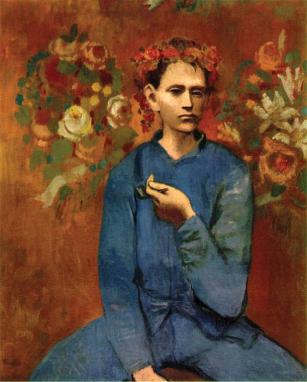 The exhibition takes an approach that is both thematic and chronological – presented in a way that mimics the artist’s arrangements in his studios and in exhibitions personally supervised by him. The paintings on display include some iconic works like Guernica and Les Demoiselles d’Avignon. The artist’s stylistic phases like Cubism and the Blue period are also explored through a series of works. These are placed next to works by contemporary artists like Roy Lichtenstein, David Hockney, Martin Kippenberger and others who were greatly influenced by Pablo Picasso’s works. The works encompass a wide variety of media and techniques including videos, paintings, sculptures, graphic arts, films, photography, installations and more. 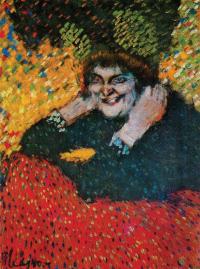 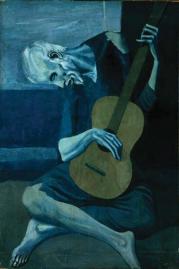 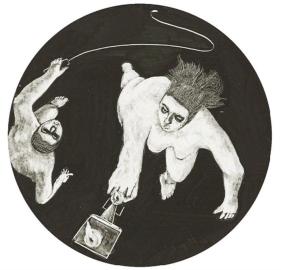 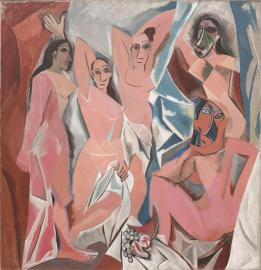 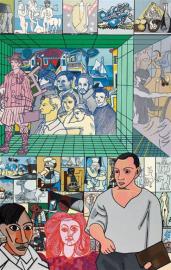 The exhibition is open to the public until February 29, 2016. Cultural programs for adults and children are also part of the roster. These include guided workshop tours, documentary and film screenings, and other associated programs. 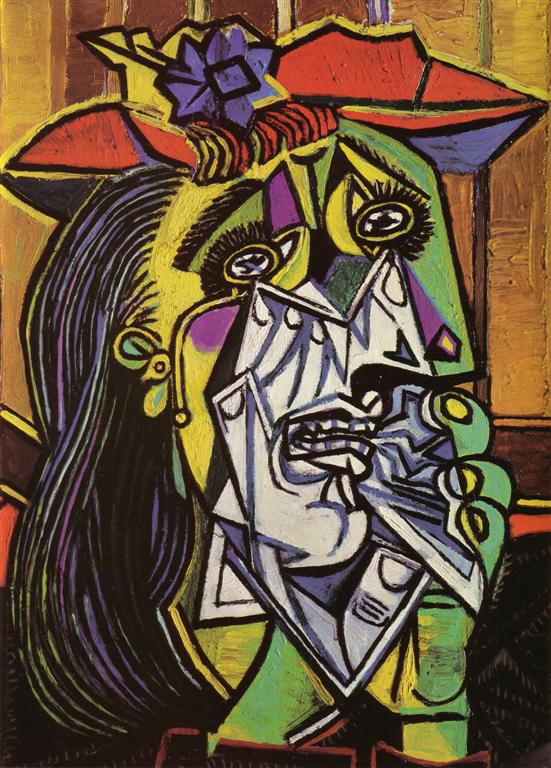