This era’s foremost portrait photographer is a true inspiration.

Annie Leibovitz had artistic inclinations right from her childhood. She studied painting at the San Francisco Art Institute. She was influenced by the works of Richard Avedon, Robert Frank, and Henri Cartier-Bresson. Although she worked various jobs, she always honed her photography skills on the side. Her career in the field started in 197 with Rolling Stone magazine, which had just launched. She rose through the ranks to become Chief Photographer at the publication, creating a signature look for it.

Leibovitz has always sought to bring out the depths of her subjects, who she felt were opening their hearts and souls to her. Some of her iconic photos include portraits of John Lennon, Mick Jagger, Queen Elizabeth, George Bush, and Michael Jackson, among others. Leibovitz considers some of her assignments as career defining – Richard Nixon’s last day in office, following the Rolling Stones on tour, John Lennon and Yoko Ono’s shot taken on the day Lennon was murdered, and portraits of Susan Sontag among them. 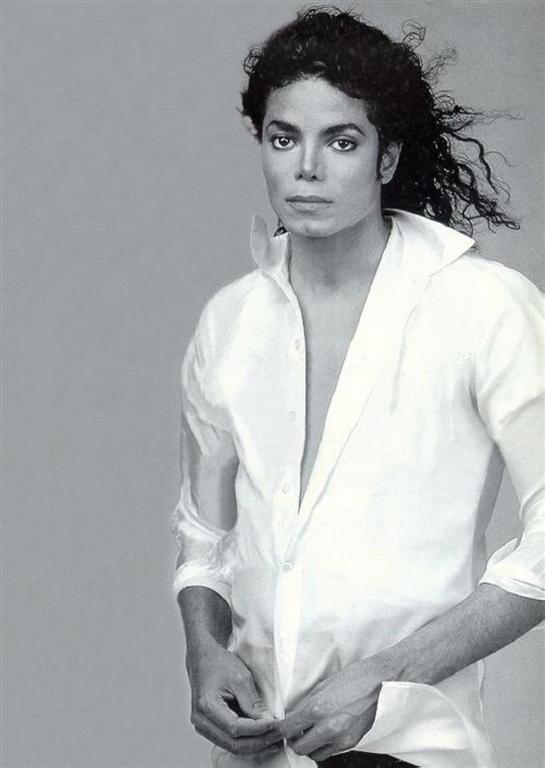 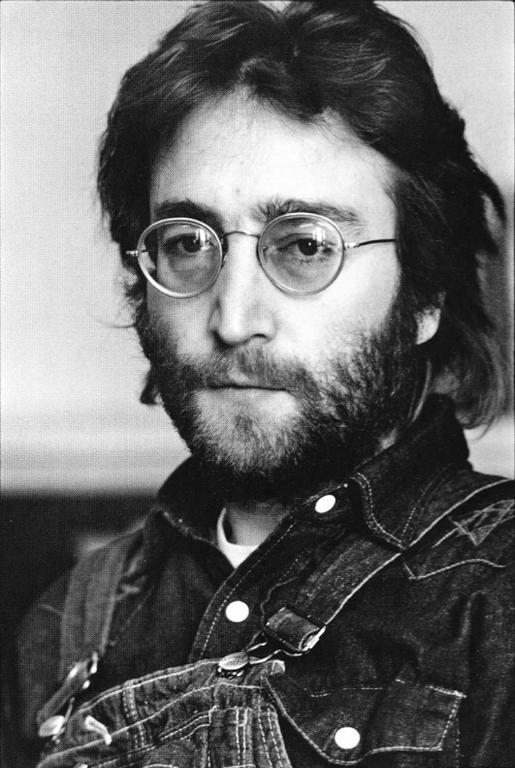 Her fashion portfolio includes having shot campaigns for Louis Vuitton, Nike, GAP etc. She has also shot covers for magazines like Vanity Fair, where she worked in the ‘80s; as well as Vogue. 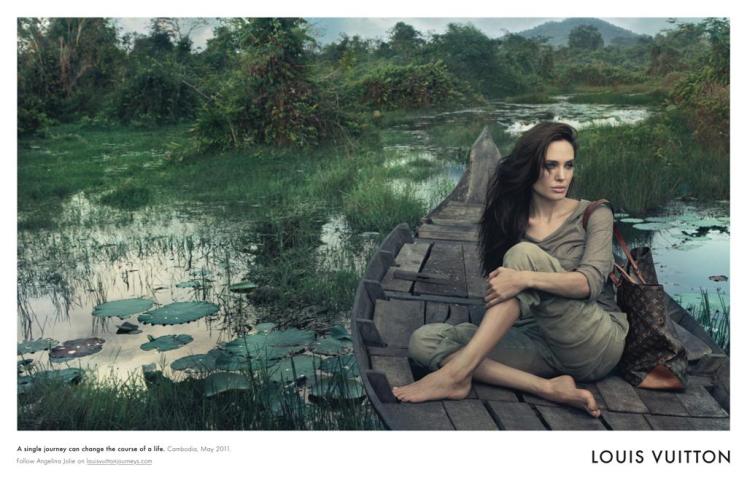 In 2005, the Brooklyn Museum of Art held a retrospective on her work entitled “Annie Leibovitz: A Photographer’s Life, 1990-2005.”

Annie Leibovitz has a few guidelines for aspiring photographers:

“I’ve said about a million times that the best thing a young photographer can do is to stay close to home. Start with your friends and family, the people who will put up with you. Discover what it means to be close to your work, to be intimate with a subject. Measure the difference between that and working with someone you don’t know as much about…”

“I wish there was a secret but it’s just hard work. Everyone is so surprised to hear that I do so much research.”